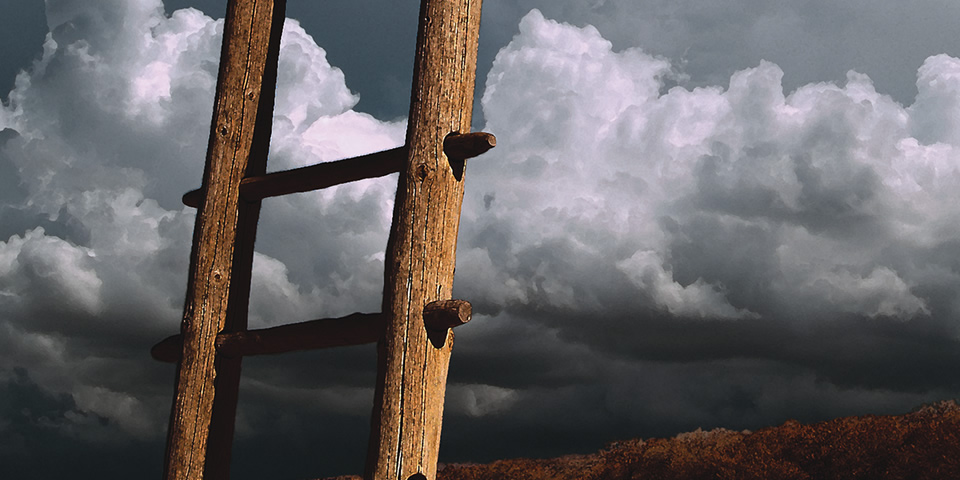 More than 700 years ago, on the fertile west bank of the Rio Grande just north of Albuquerque, the Tiwa people settled Kuaua Pueblo. Coronado Historic Site is named after the Spanish explorer Francisco Vásquez de Coronado, who camped near here with his soldiers in 1540. Kuaua, which means “evergreen,” was abandoned during the late 16th century.

The Visitor’s Center, which was designed by architect John Gaw Meem, features 14 original murals on display along with artifacts and information. An interpretive trail winds through the ruins, and ranger-led tours are available.