Santa Fe, NM – A new exhibition at the New Mexico Museum of Art (NMMOA) surveys the short but ambitious career of one of the first artists associated with the museum, modernist Donald Beauregard (1884-1914). An American in Paris: Donald Beauregard opens February 25, 2023 and will be on view until October 29, 2023.

An American in Paris presents an insight into Beauregard’s career as one of the more promising American modernists. His career lasted scarcely a decade but included, archaeological work in the American Southwest, study in Paris, and an artistic tour of Southern Europe.

Beauregard was born in Fillmore, Utah, studied at the University of Utah, and taught as an assistant professor in the art department, before leaving for Paris in 1906. In Paris, he studied at the prestigious Académie Julian for two years where he trained in the academic tradition which favored close study from life and emulation of the lessons from ancient Greece and Rome, the Renaissance, and the Baroque.

After a sojourn in Europe in 1912-13, Beauregard returned to the United States to complete a mural cycle for the New Mexico building at the 1915 Panama-California Exposition in San Diego. The mural cycle would explore the history of St. Francis of Assisi and the Franciscan Order, culminating in an allegorical celebration of the arts and culture of Santa Fe. Sadly, Beauregard succumbed to stomach cancer prior the completion of his master work, which was finished by other artists for installation in the museum’s St. Francis Auditorium.

“Although Beauregard is scarcely remembered today, his work was among the most progressive produced by an American at the time,” said Dr. Mark White, NMMOA director and curator of this exhibition.

The forthcoming exhibition, presented in the Clark Gallery showcases forty of Beauregard’s paintings, including his images of Paris, the seaside commune of Douarnenez, and a series of biblical and mythological themes. His unique style blended the innovative experiments of Paul Cezanne, Paul Gaugin, and the early work of Henri Matisse.

An American in Paris documents Beauregard’s restless and exploratory spirit which is visible in his numerous paintings, watercolors, and drawings.

About The New Mexico Museum of Art 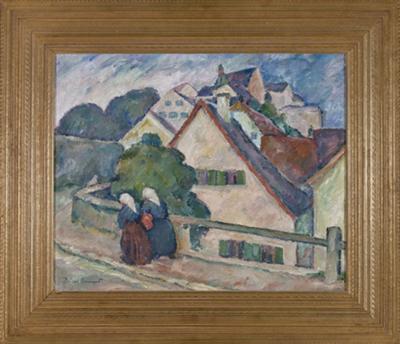 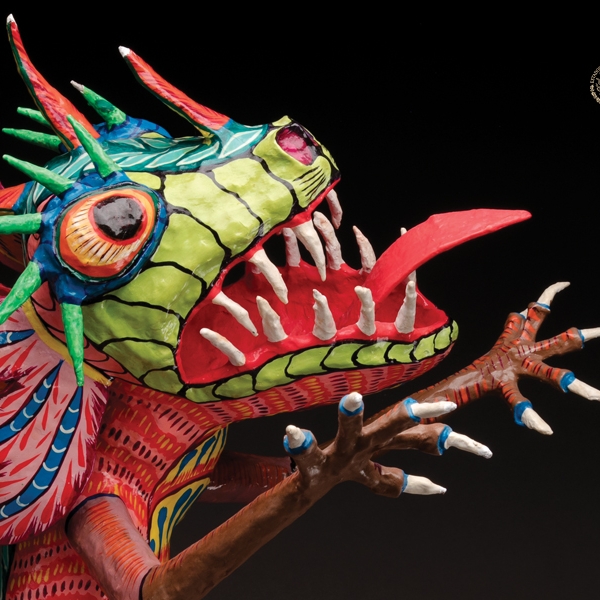 La Cartonería Mexicana / The Mexican Art of Paper and Paste 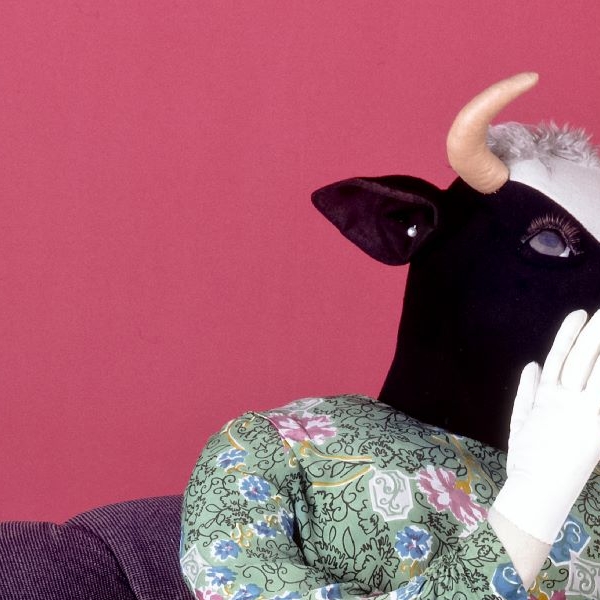