Home » About » History of DCA 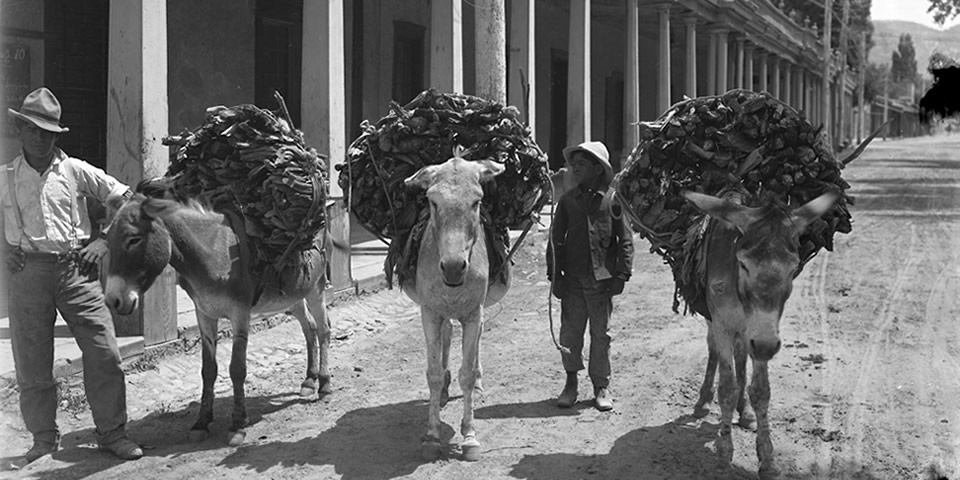 The purpose of this newly-formed department within the administration of Governor Jerry Apodaca was to bring the State's museums, historic monuments, library, arts and historic preservation programs under one collective umbrella. The far-reaching legislation combined seven agencies and programs into a single department with a common responsibility for providing cultural and educational services to the citizens of New Mexico.

The historic preservation program, formerly administered by the State Planning Office, was housed in the Administrative Services Division of the department in order to encourage consideration of historic preservation concerns in the planning process for all divisions of the department. Included as subdivisions of the Museum Division were the International Space Hall of Fame in Alamogordo and the Old Lincoln County Courthouse. The department employed approximately 270 people with a budget of some $5.5 million.

In 1979 -- Chapter 205, Laws of 1979 -- the Legislature authorized the merger of the Department of Finance and Administration (DFA) and the Educational Finance and Cultural Affairs Department upon the order of the Governor.

In 1980 the Office of Cultural Affairs (OCA) was created as its own agency, separated from Educational Finance, but administratively attached to the Department of Finance and Administration. The Laws of 1980, Chapter 55, defined the structure of OCA to include --- the Administrative Services Division, Museum (of New Mexico) Division, Natural History Museum Division, Arts Division, State Library Division, and International Space Hall of Fame Division (now the New Mexico Museum of Space History). The OCA was headed by the Cultural Affairs Officer, a position to be appointed by the governor and created to oversee all OCA divisions and operations. Until the spring of 1981, the officer had the dual responsibilities of serving as the administrator of the entire OCA and being the Museum Division director.

The following individuals have served as Cultural Affairs Directors since the Department's creation in 1980: